All About The Sport of Petanque 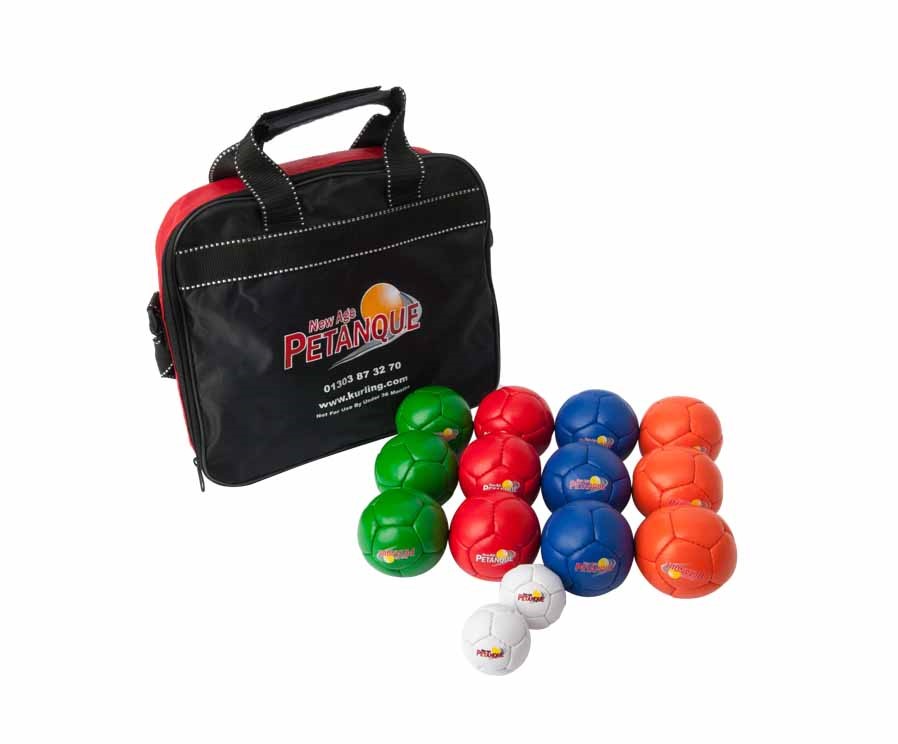 Petanque is a form of bowls which originated in France and has become increasingly popular across the world in recent years. As a leading worldwide supplier of outdoor and indoor bowls equipment, including petanque sets, here is Bowls World’s guide to a sport which can be played for fun or competitively by young and old alike.

Petanque is a form of French boules, and the aim of the game is to toss or roll balls as close as possible to a small wooden ball or jack while standing inside a circle with both feet on the ground. It is normally played outdoors in parks and other public areas, and in specially-created facilities known as boulodromes, but can also be played indoors too.

The History of Petanque

The first recorded mention of petanque occurs in 1910, in the French town of La Ciotat, near Marseilles. A local café owner called Ernest Pitiot came up with the idea to help a local boules player called Jules Lenoir, whose rheumatism made it difficult for him to run before he threw the ball. The sport quickly gained in popularity throughout France and is now played across the world.

The Rules of the Game

An outdoor game is typically played between two teams on an area known as a terrain. The jack is thrown between 6 and 10 metres away and the aim is to get make sure your balls end up as close to the jack as possible. You score a point for each ball which is closer to the jack than your opponents’ once the end is over and all the balls have been thrown. New ends are played until one side or other wins the game by accumulating 13 points.

You are allowed to throw underarm or overarm, but you should always do so from a standing position. Players may opt for a pointing shot, where the aim is for the ball to come to rest as close as possible to the jack; you can also try to remove an opponent’s ball close to the jack with a technique known as shooting. Players typically carry a tape measure if two balls end up a similar distance away from the jack.

The game can be played competitively or just for fun and so is suitable for all ages and abilities. Countries have their own federations which set down national rules and organise official competitions, while petanque’s world championship takes place every two years and is run by the sport’s international federation. Indoor petanque has grown in popularity in the last couple of decades. It can be played with lighter, softer balls on all types of floor surface.

Bowls World supplies a New Age Petanque set which can be used indoors or outdoors. Each set contains 12 hand-stitched synthetic leather balls in four different colours. There are also two white jacks, and it all comes with a handy carrying case.

We also supply a range of other indoor bowls equipment and bowls-related games for the whole family, including New Age Kurling and Kurling Kroquet sets. If you would like to know more about our current range, follow the link above.